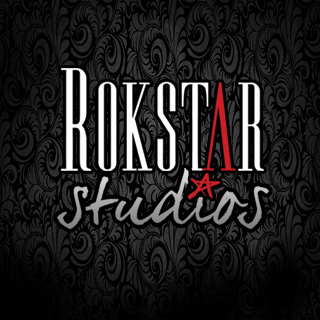 Corina Bakke began her career in the television/entertainment industry over 30 years ago as a motion designer/graphic designer.  As her skills developed, so did her clients.  She has worked on many live television shows and helped develop many event packages nationwide.

Her work helped earn KOMO Television and herself two national ABC Alpha Awards for co-branding and a national ABC Alpha Award nomination for the best promo.  She developed the 100-year celebration brand, look and elements for Fisher’s Centennial Celebration project that went on to win both the 2011 American Business Awards – Stevie Award Finalist  and the 2011 International Business Awards – Honorable Mention medal.  She is also a six-time regional EMMY Award nominated and a regional EMMY Award winner.